HomeFind A LessonAre You a Square?!

Are You a Square?! 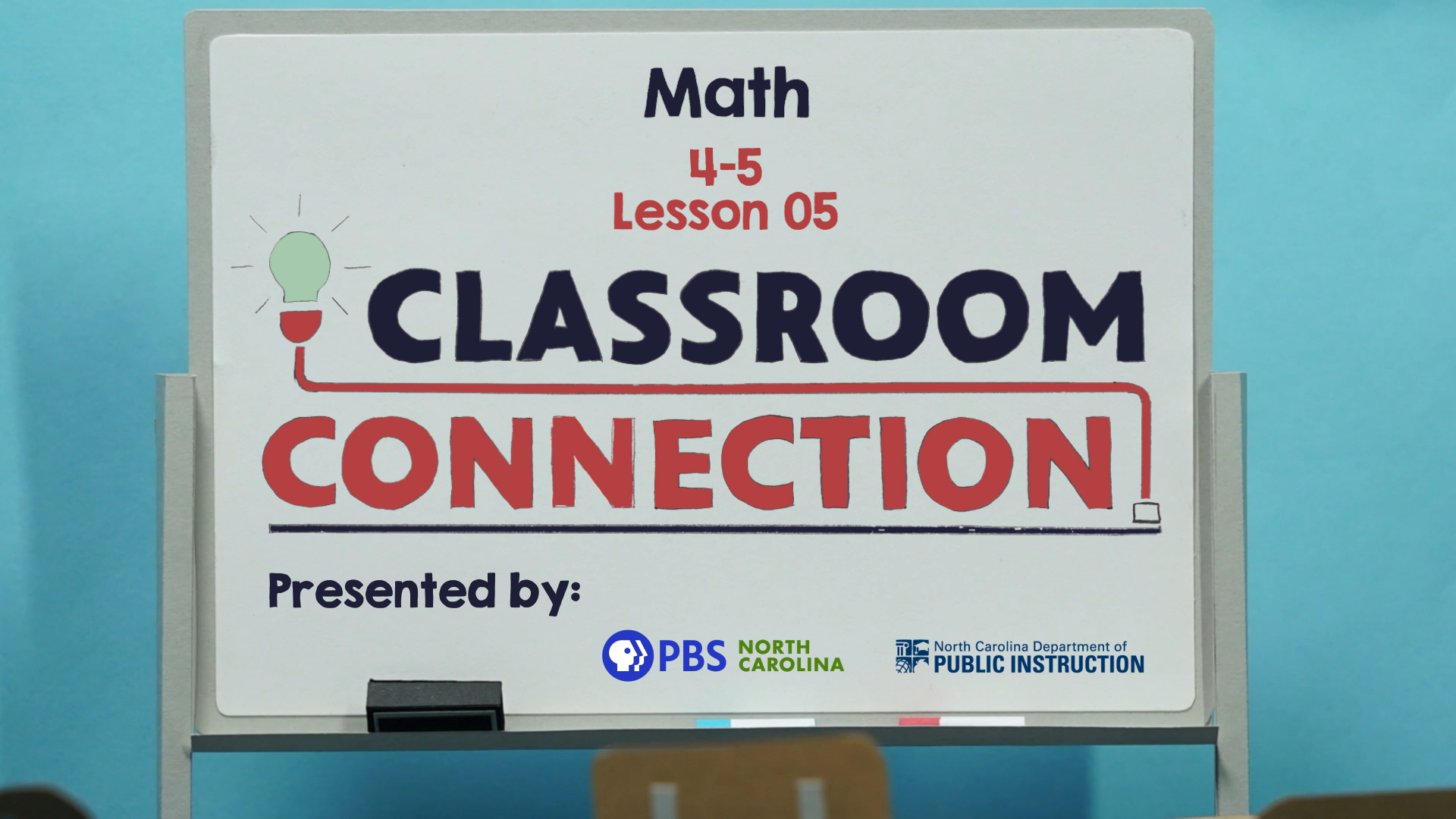 Use attributes of quadrilaterals (number of sides and type of angles) to sort and classify shapes.

Use attributes of quadrilaterals to sort and classify shapes.

MI.Math.Content.5.G.B.3 Classify two-dimensional figures into categories based on their properties

MI.Math.Content.5.G.B.4 Classify two-dimensional figures into categories based on their properties

Attend to precision. Mathematically proficient students try to communicate precisely to others. They try to use clear definitions in discussion with others and in their own reasoning. They state the meaning of the symbols they choose, including using the equal sign consistently and appropriately. They are careful about specifying units of measure, and labeling axes to clarify the correspondence with quantities in a problem. They calculate accurately and efficiently, express numerical answers with a degree of precision appropriate for the problem context. In the elementary grades, students give carefully formulated explanations to each other. By the time they reach high school they have learned to examine claims and make explicit use of definitions.