HomeFind A LessonComparing and Ordering Fractions 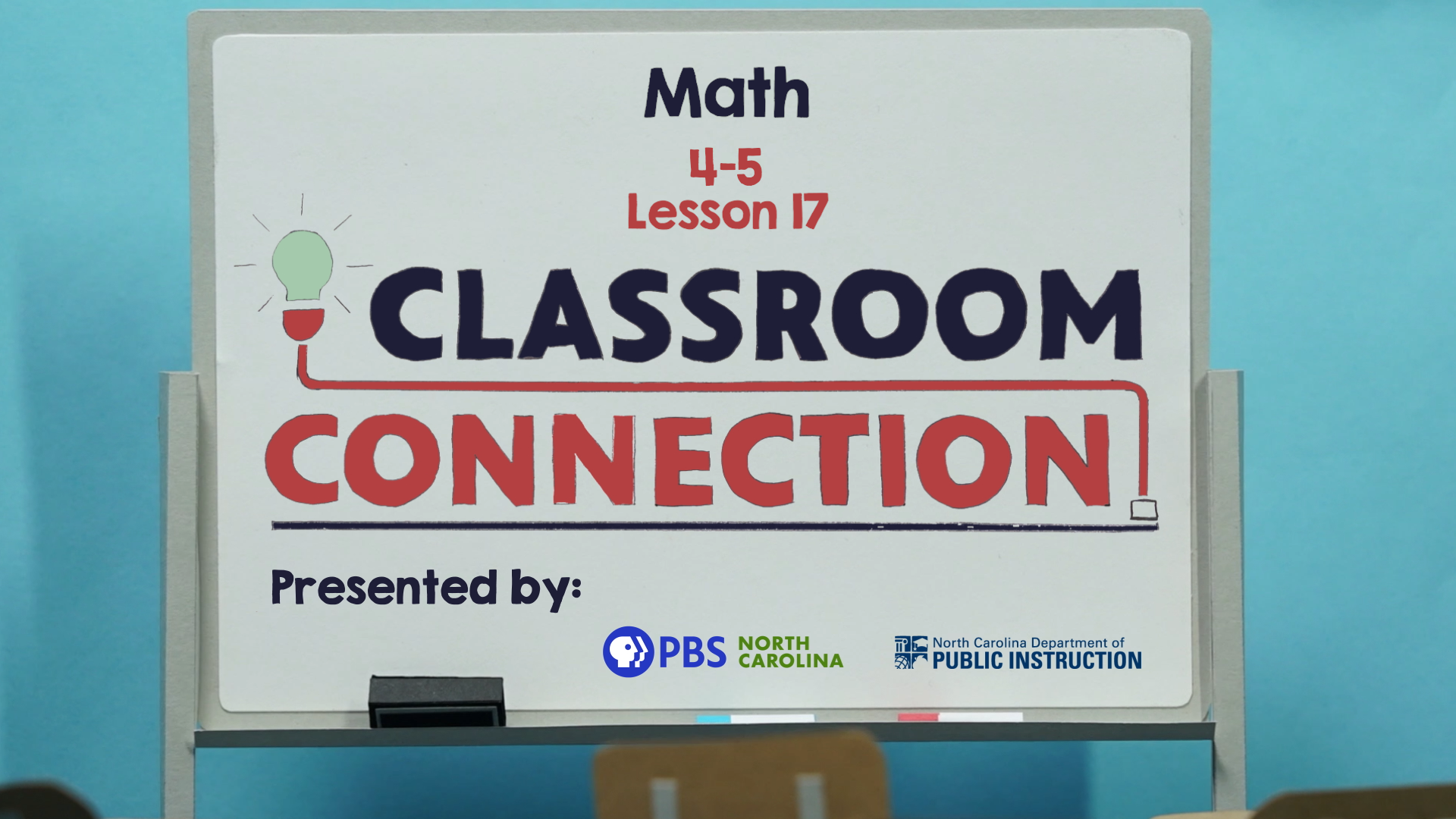