HomeFind A LessonFractions as Decimals 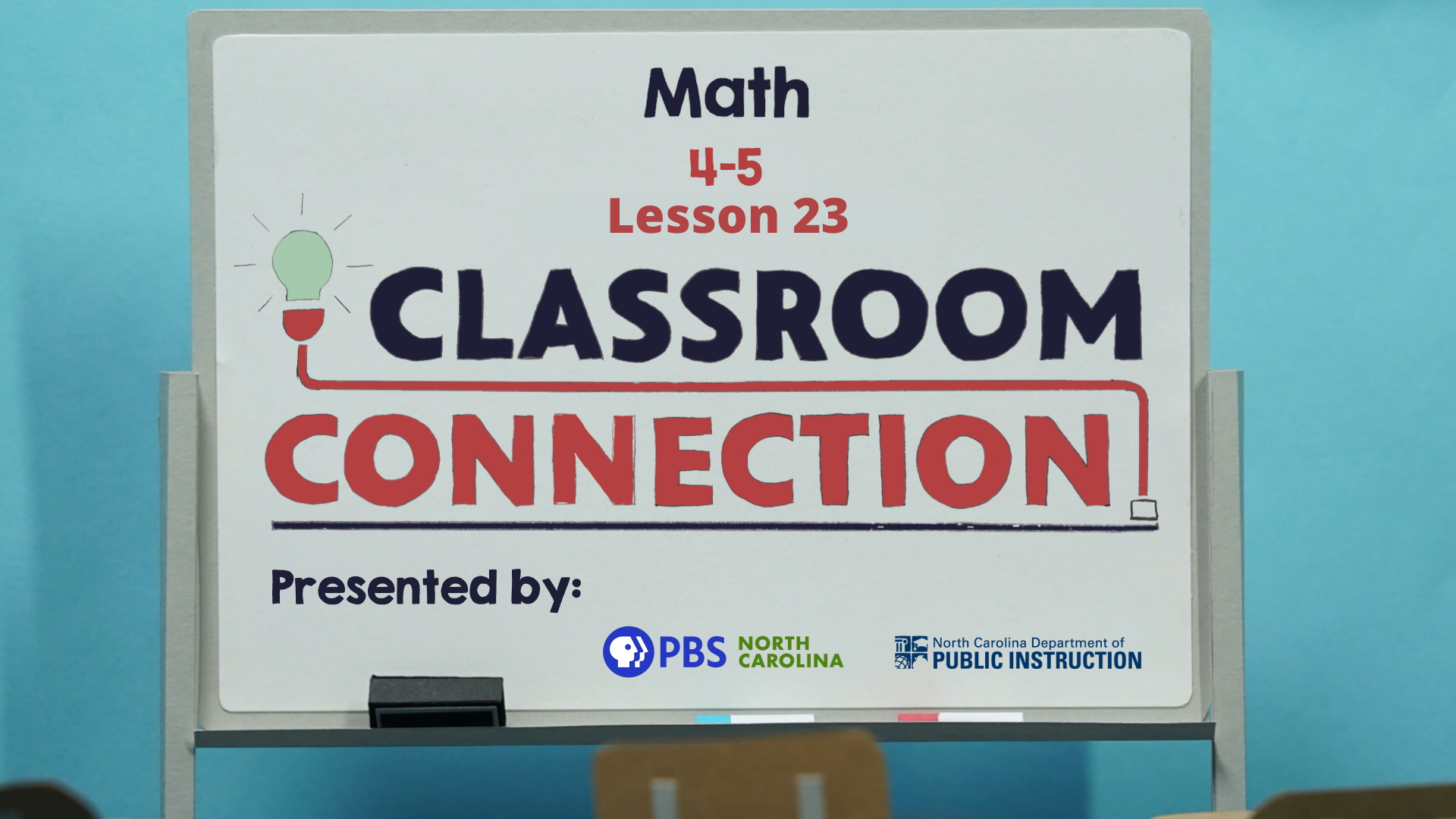 Match visual models to the numbers they represent in fraction and decimal format. Solve problems with decimal fractions.

Match visual models to the numbers they represent in fraction and decimal format.