HomeFind A LessonFractions with a Whole

Fractions with a Whole 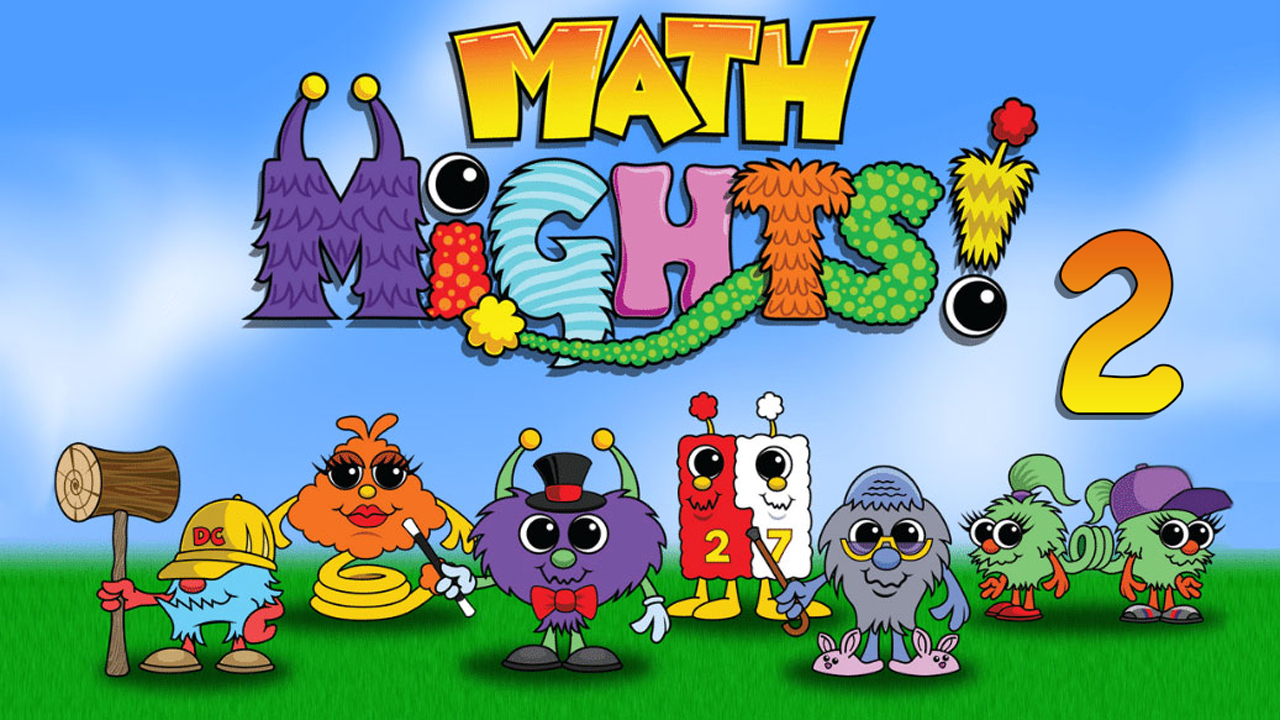 Let’s look for a whole as we make halves, thirds, and fourths in different ways.

MI.Math.Content.2.NBT.B.5 Use place value understanding and properties of operations to add and subtract

Fluently add and subtract within 100 using strategies based on place value, properties of operations, and/or the relationship between addition and subtraction.

MI.Math.Content.2.G.A.3 Reason with shapes and their attributes

Partition circles and rectangles into two, three, or four equal shares, describe the shares using the words halves, thirds, half of, a third of, etc., and describe the whole as two halves, three thirds, four fourths. Recognize that equal shares of identical wholes need not have the same shape.