HomeFind A LessonA Fraction of a Hike

A Fraction of a Hike 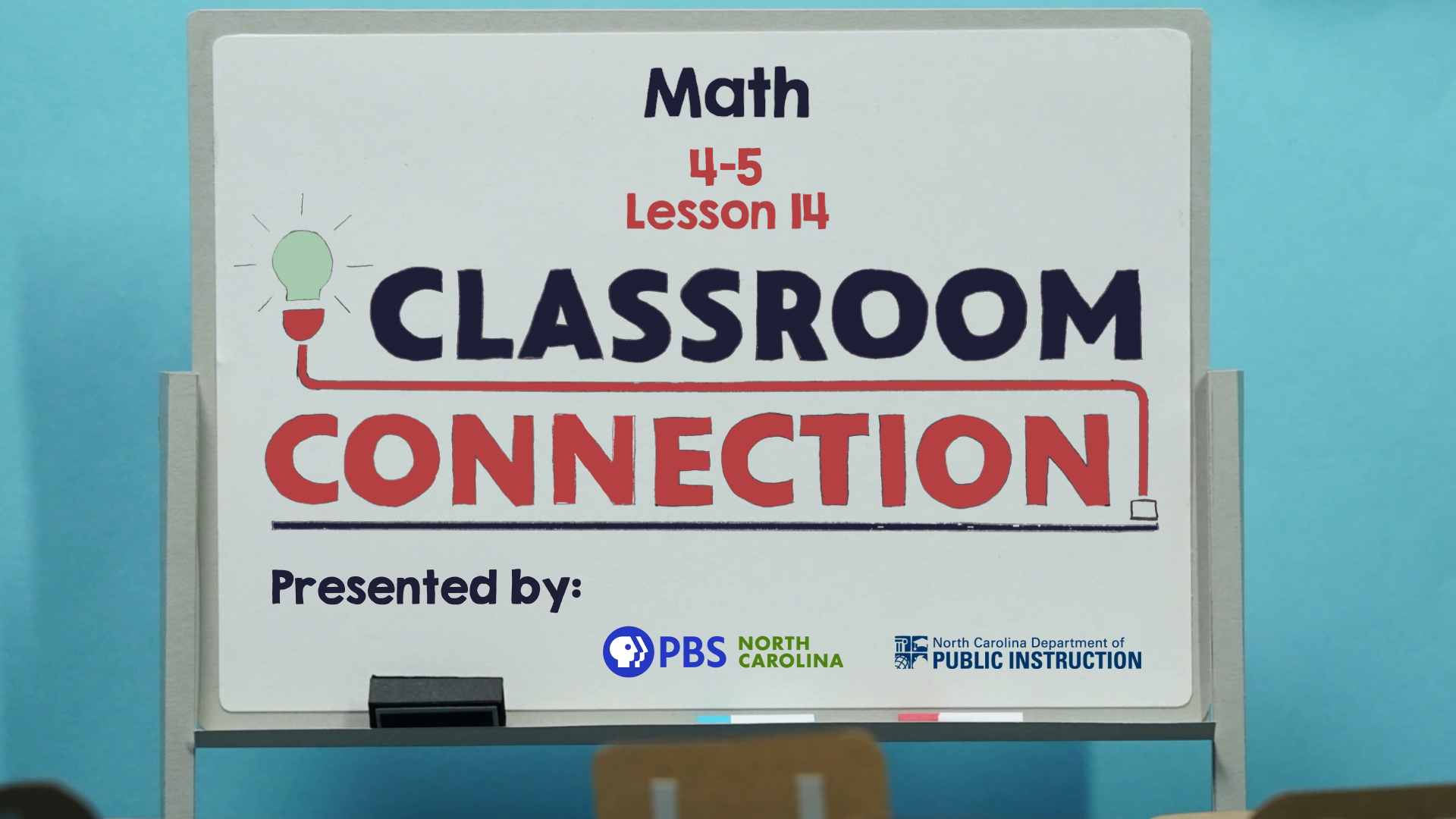 Use estimation and visual models to solve problems involving adding fractions with unlike denominators.

Use visual models to solve problems involving adding fractions with unlike denominators.

MI.Math.Content.5.NF.A.1 Use equivalent fractions as a strategy to add and subtract fractions

Reason abstractly and quantitatively. Mathematically proficient students make sense of the quantities and their relationships in problem situations. Students bring two complementary abilities to bear on problems involving quantitative relationships: the ability to decontextualize—to abstract a given situation and represent it symbolically and manipulate the representing symbols as if they have a life of their own, without necessarily attending to their referents—and the ability to contextualize, to pause as needed during the manipulation process in order to probe into the referents for the symbols involved. Quantitative reasoning entails habits of creating a coherent representation of the problem at hand; considering the units involved; attending to the meaning of quantities, not just how to compute them; and knowing and flexibly using different properties of operations and objects.