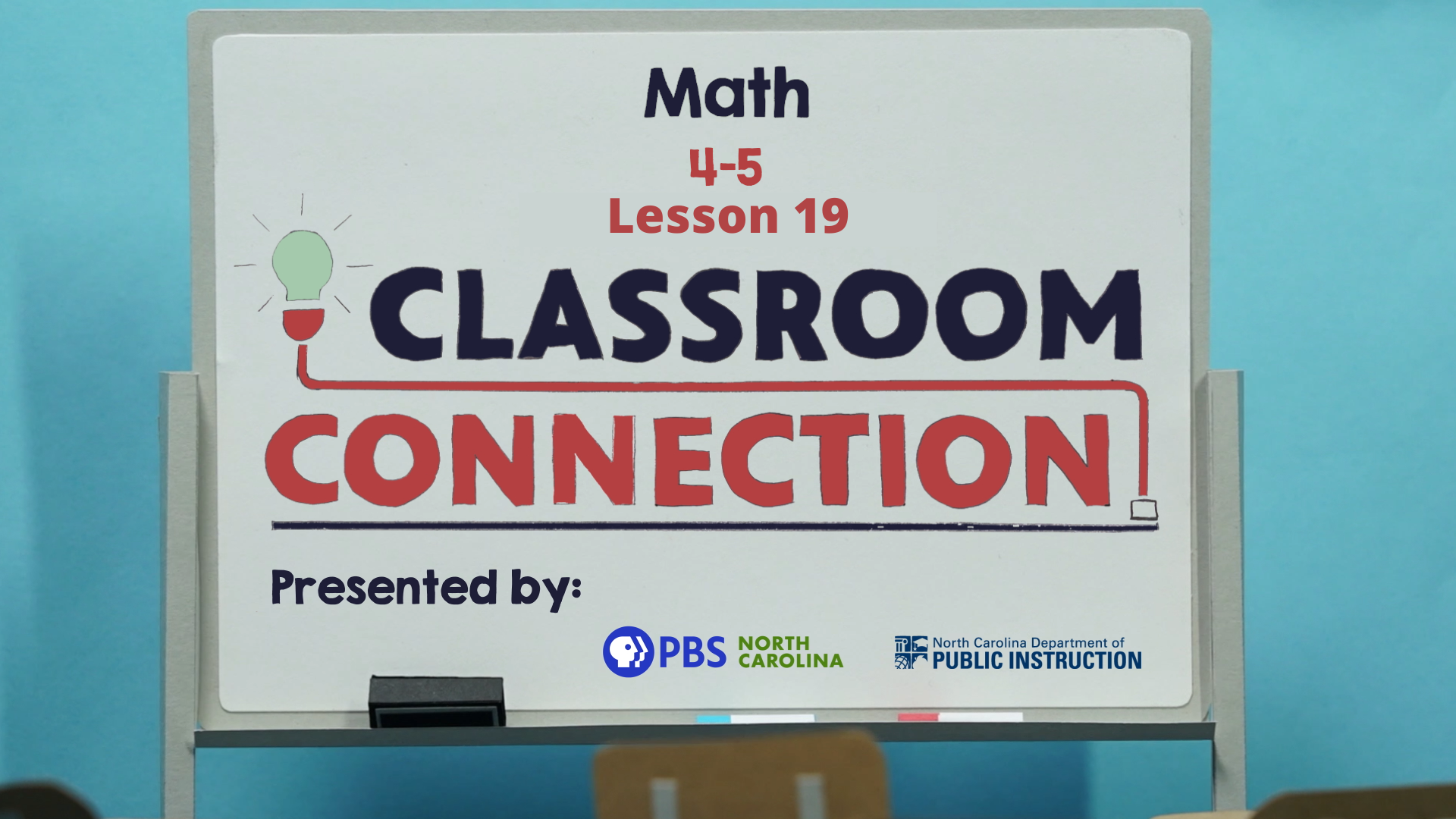 Put together the fraction puzzle pieces by matching the visual model, expression, and fraction representations.