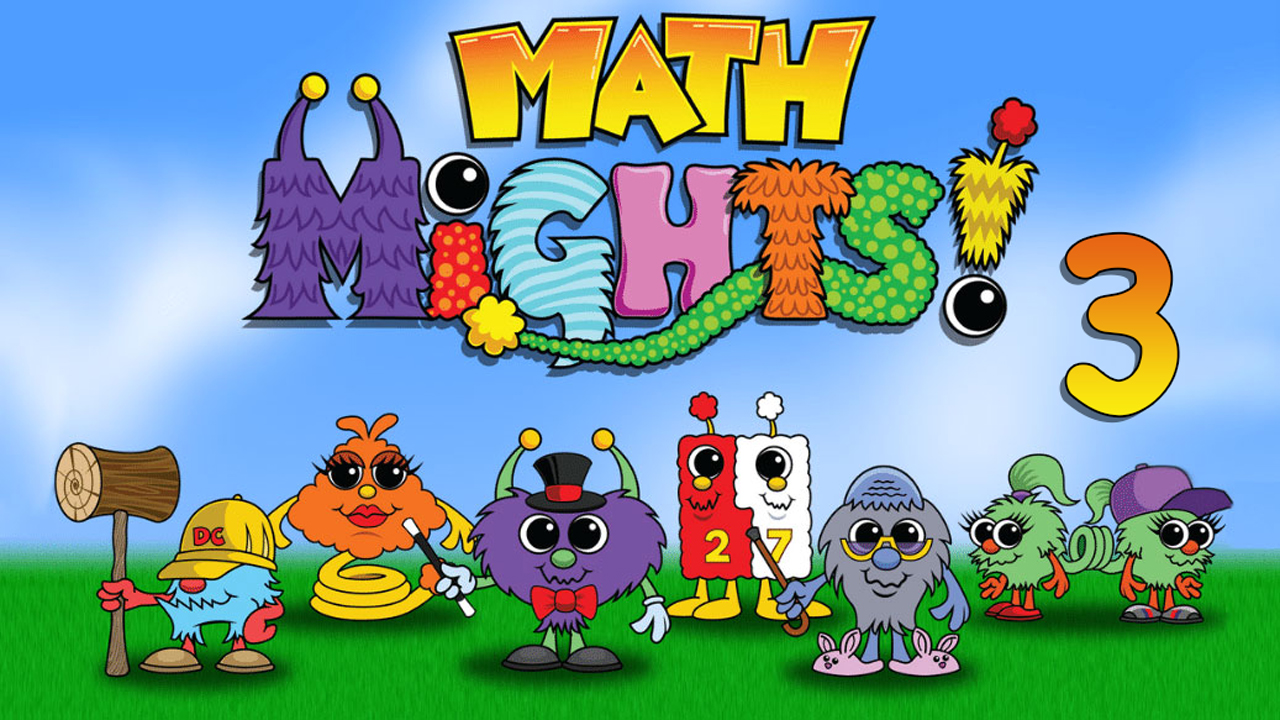 Let’s talk about fractions as we create fraction strips.

Use multiplication and division within 100 to solve word problems in situations involving equal groups, arrays, and measurement quantities, e.g., by using drawings and equations with a symbol for the unknown number to represent the problem.

MI.Math.Content.3.G.A.2 Reason with shapes and their attributes

MI.Math.Content.2.G.A.3 Reason with shapes and their attributes

Partition circles and rectangles into two, three, or four equal shares, describe the shares using the words halves, thirds, half of, a third of, etc., and describe the whole as two halves, three thirds, four fourths. Recognize that equal shares of identical wholes need not have the same shape.