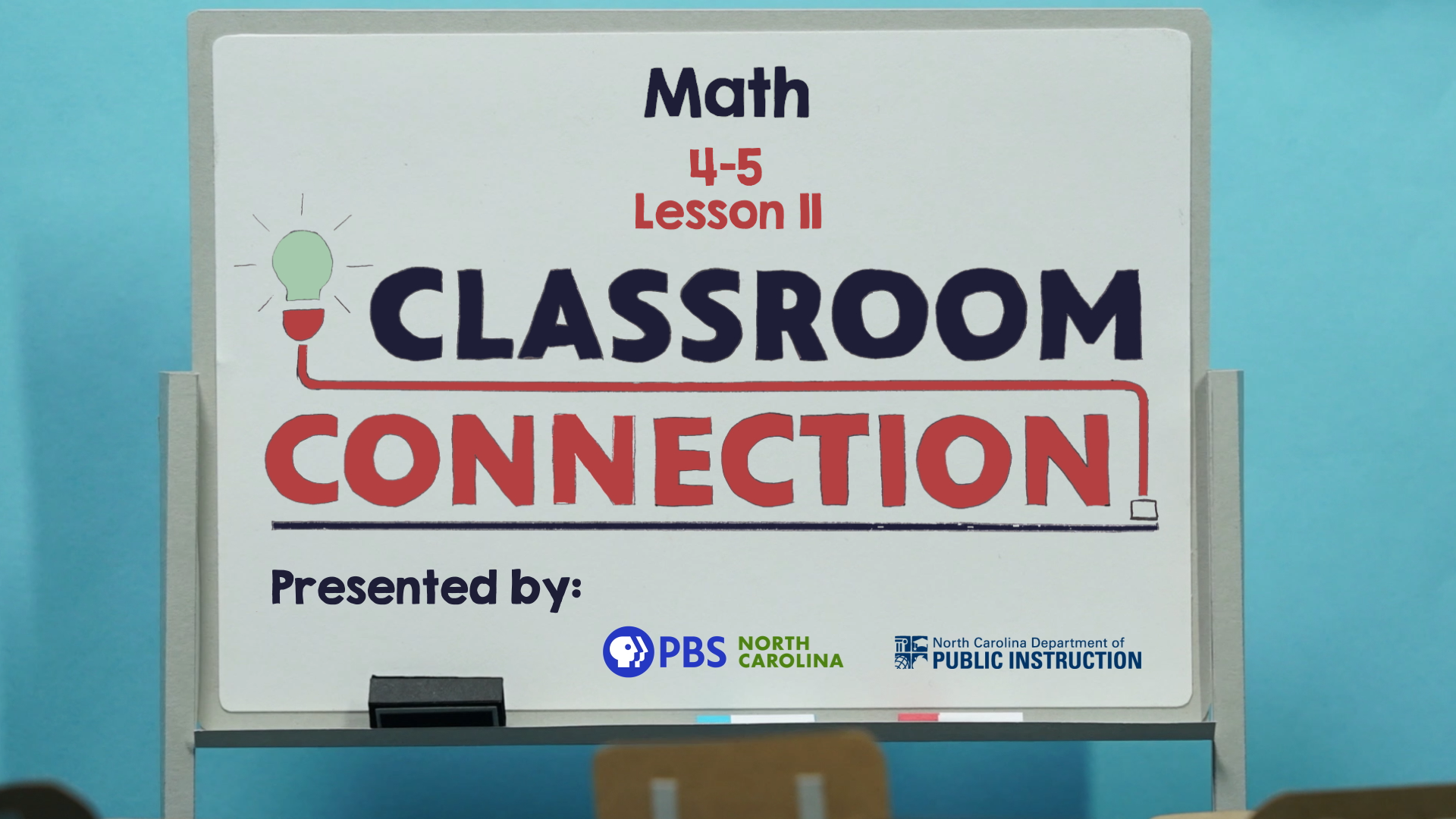 Mr. Lineberger wants to plant a garden. Help him visualize and represent his garden. We can use division to help him plan how he’ll use all the veggies he plans to grow.

Use multiplication and division within 100 to solve word problems in situations involving equal groups, arrays, and measurement quantities, e.g., by using drawings and equations with a symbol for the unknown number to represent the problem.