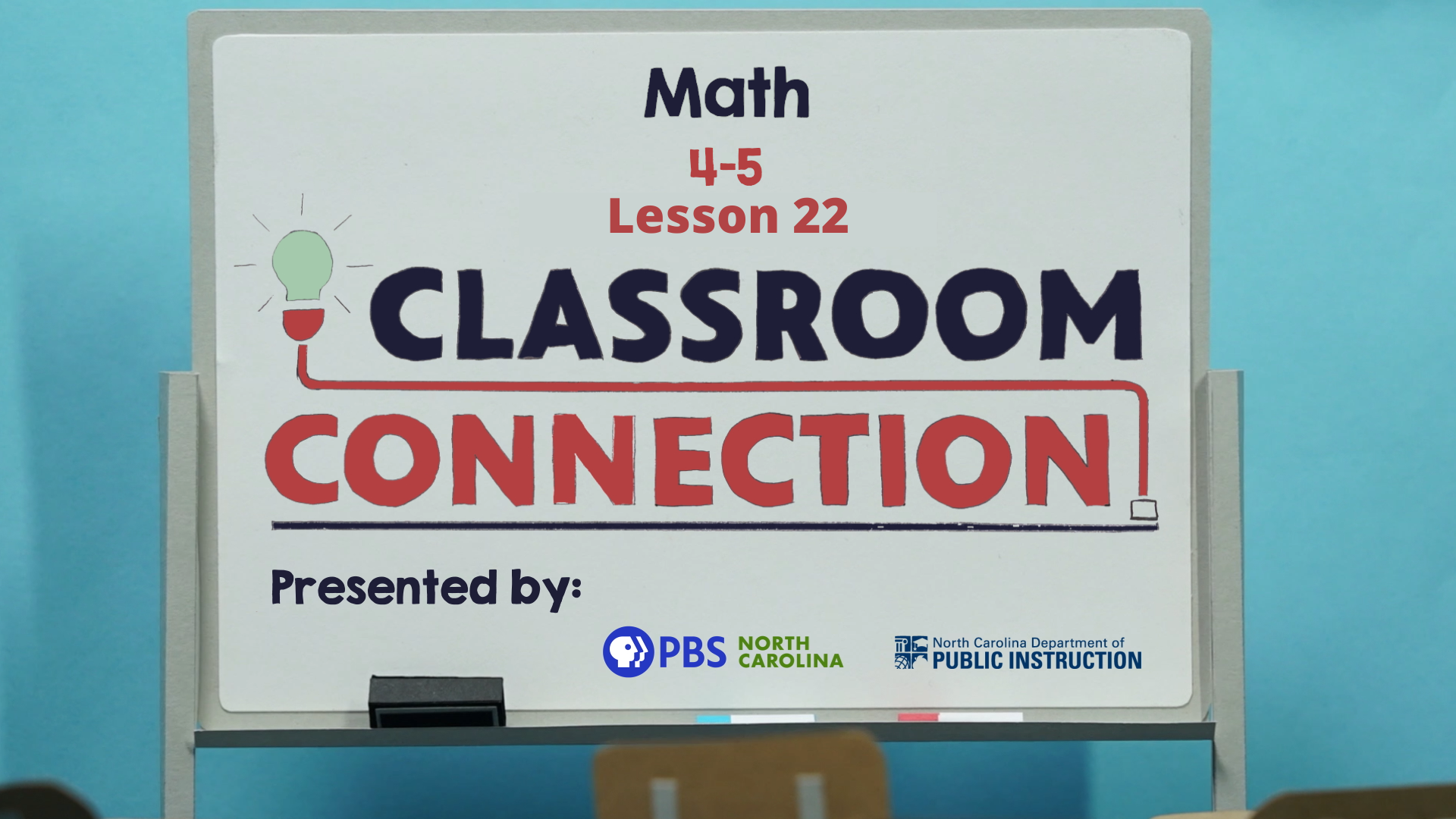 Use visual models, repeated addition, and multiplication to solve problems with equal sized groups. Compare the strategies to see which one is most efficient.

Apply and extend previous understandings of multiplication to multiply a fraction by a whole number. (Grade 4 expectations in this domain are limited to fractions with denominators 2, 3, 4, 5, 6, 8, 10, 12, and 100.)