HomeFind A LessonNASA Space Crafts: Mathematician on the Go in Honor of Katherine Johnson
Partner Content

NASA Space Crafts: Mathematician on the Go in Honor of Katherine Johnson 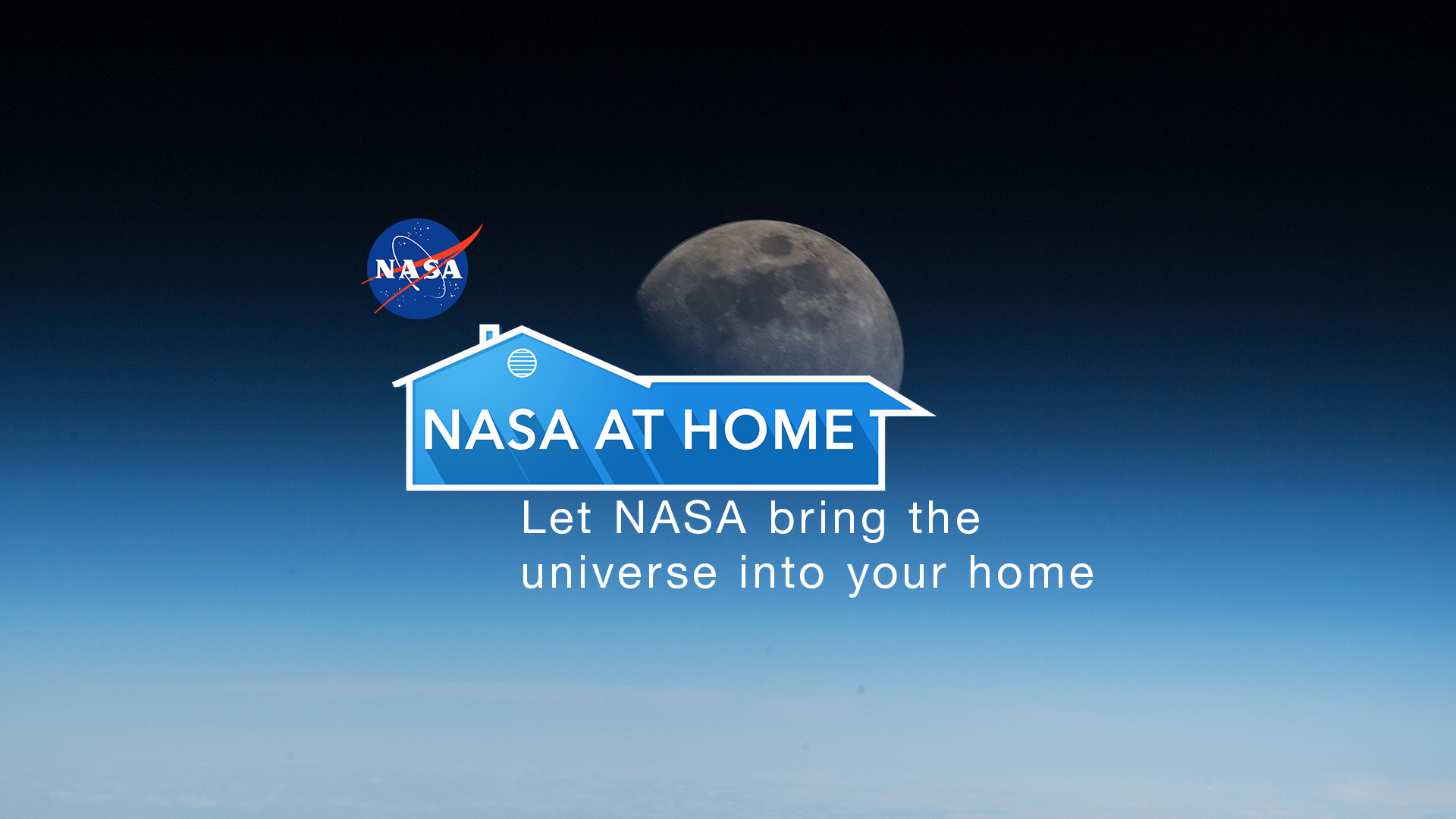 Katherine Johnson is known for being human computer and one of the original Hidden Figures at the National Advisory Committee, the precursor to NASA’s Langley Research Center. But she was so much more. As a pioneering NASA trailblazer, she laid the groundwork for humanity’s first flight to the Moon and beyond. In honor of her birthday this August, Langley is marking Johnson’s incredible life and accomplishments through its NASA Space Crafts coloring and activity series.