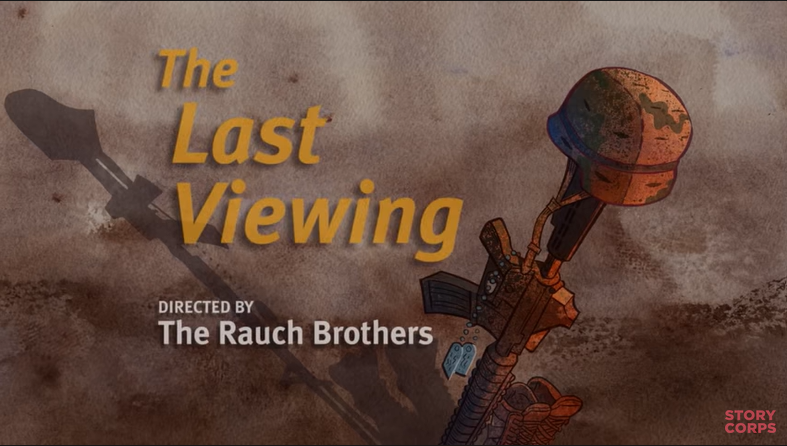 Allen Hoe was as a combat medic in Vietnam. His oldest son, Nainoa K. Hoe, served as a first lieutenant infantry officer with the Army’s 3rd Battalion in Iraq. In January 2005, while leading his men through Mosul, Iraq, Nainoa was killed by sniper fire. He was 27. On Memorial Day in 2005, Allen traveled from Hawaii to Washington, D.C. for an event honoring Army nurses returning home from the war. He remembers meeting the Army nurse who had cared for his son after he had been shot and killed during combat in Mosul, Iraq.