HomeTeacher ResourcesThe US and the Holocaust

The US and the Holocaust

Resources for teaching and learning about America’s response to one of the greatest humanitarian crises of the 20th century.

A History to be Reckoned WIth

The U.S. and the Holocaust is a three-part series that tells the story of how the American people grappled with one of the greatest humanitarian crises of the twentieth century, and how this struggle tested the ideals of our democracy. By examining the periods leading up to and during the Holocaust with fresh eyes, this film dispels competing myths that Americans either were ignorant of the unspeakable persecution that Jews faced in Europe, or that they looked on with callous indifference. In the process, it grapples with questions that remain essential to our society today: Is America, truly, as it claims to be, a land of immigrants? Why did we fail to rescue a people at the time of their greatest need? How do the continued struggles over how we define our past shape our future as a country?

The series is now available to stream on PBS.org.

Learn, examine, and reflect on the actions of the past and their effects on the present in these collections. 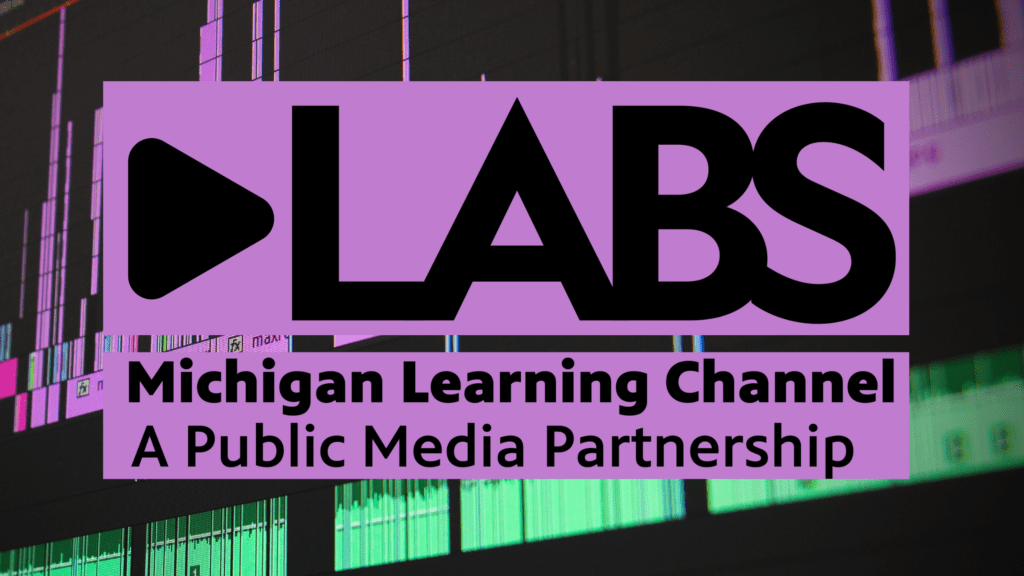 Watch as empathy and respect grows among youths who have previously experienced the Holocaust only through newsreels and reenactments, but who now hear the details of those dark days from those who actually lived them. Watch the full documentary on the Michigan Learning Channel.

More From The U.S. and the Holocaust

Authors Seema Yasmin and Eboo Patel about navigating misinformation and building bridges, key aspects of learning about the role of the U.S. in The Holocaust. Then watch a panel discussion led by Detroit Public TV and the Zekelman Holocaust Center featuring expert voices from across Southeast Michigan. 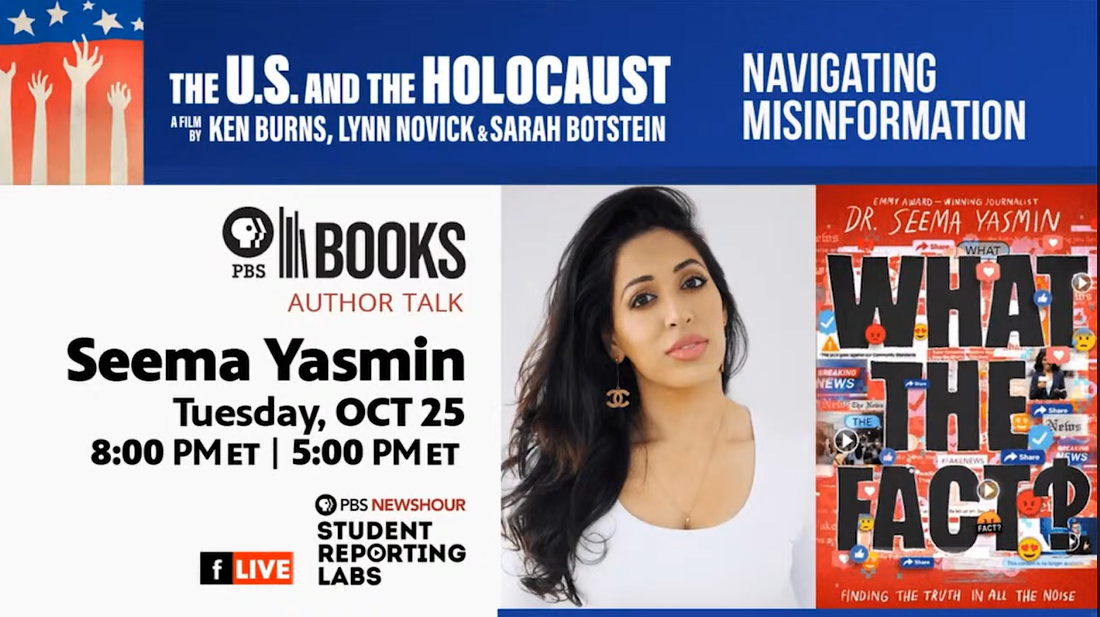 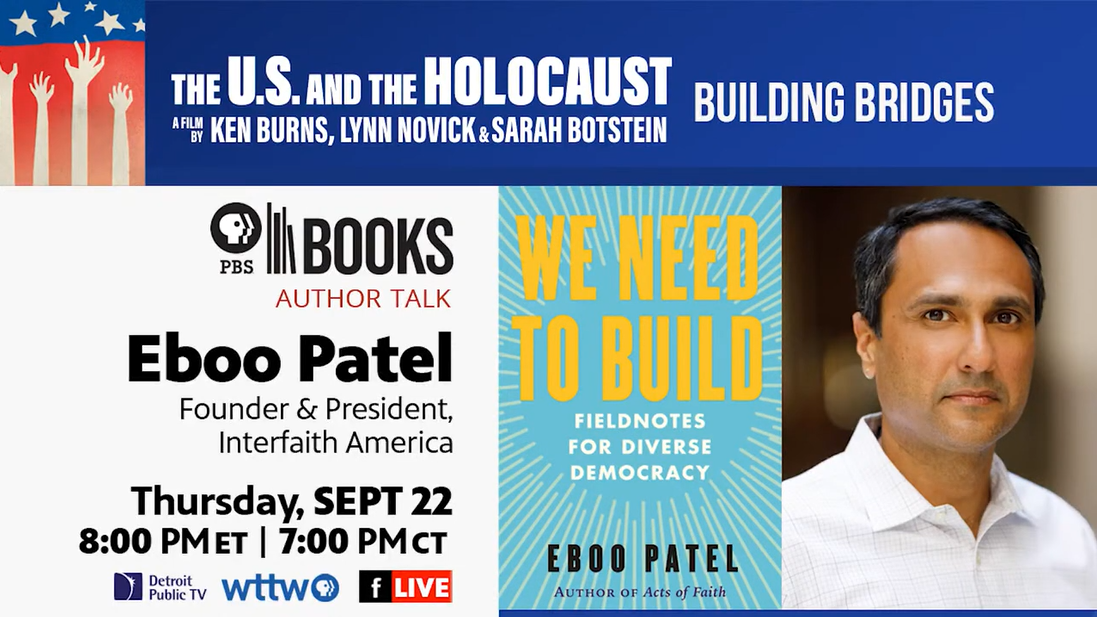 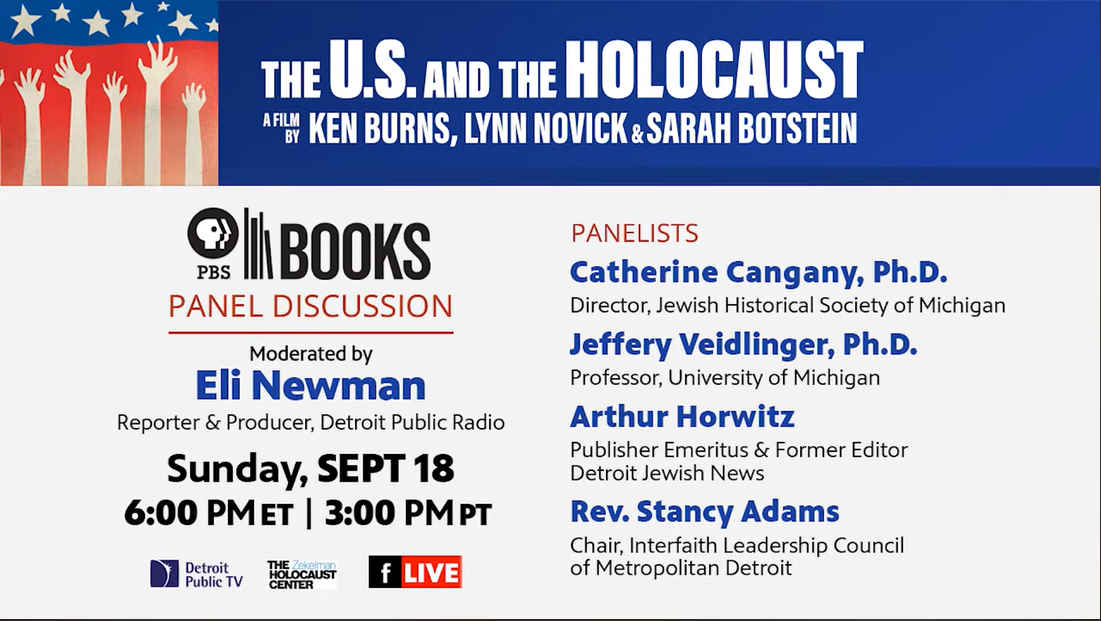