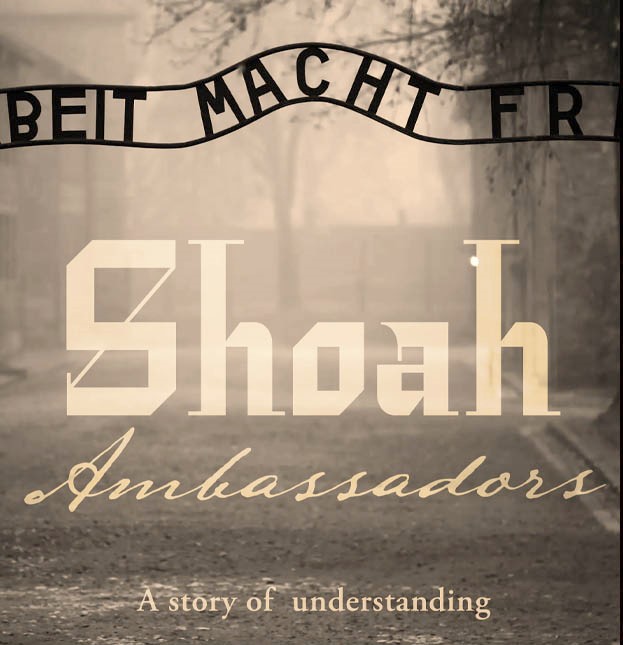 Bridge the chasm between the generation who endured the nightmare of World War II and today’s bright-eyed, tech-savvy youths, who may only have a limited grasp of what their elders suffered.

Throughout the film, watch as empathy and respect grows among youths who have previously experienced the Holocaust only through newsreels and reenactments, but who now hear the details of those dark days from those who actually lived them.

Today’s young people may not have lived through the Holocaust themselves, but they must now become the caretakers of history so that the triumphs and tragedies of these Jewish icons may never be forgotten.