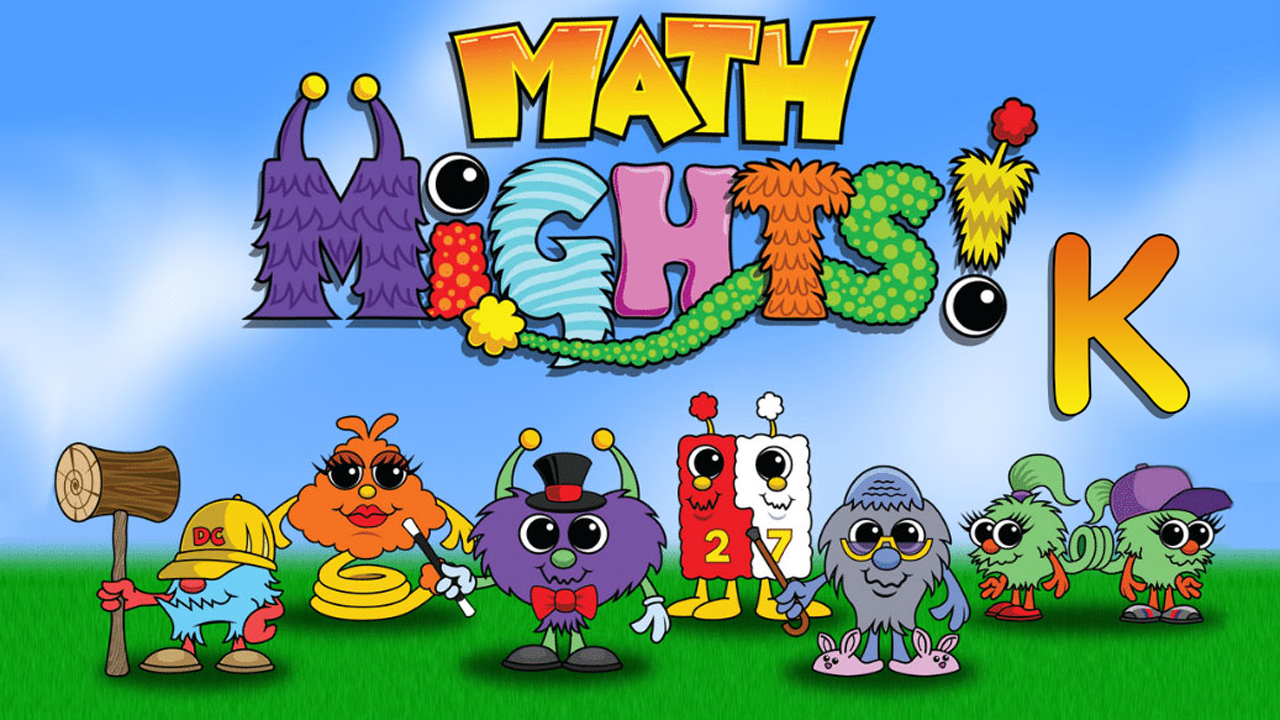 Let’s use a Rekenrek to represent numbers 11-19 and write equations.

MI.Math.Content.K.CC.B.5 Count to tell the number of objects

MI.Math.Content.K.NBT.A.1 Work with numbers 11-19 to gain foundations for place value

MI.Math.Content.K.OA.A.1 Understand addition as putting together and adding to, and understand subtraction as taking apart and taking from